This is a great example of how important the job of interpreter is. Even the smallest misinterpretation can lead to international scandals. Recently chosen NATO Secretary General Jens Stoltenberg fell a victim to a translation mistake. The Moscow Times reports that Stoltenberg was quoted in a recent interview on Polish television as saying that NATO would base its forces “wherever we want.” The source on the Polish TV channel confirmed that this phrase doesn’t seem to appear in the English version of the interview transcript and the English-Polish translator added this phrase himself, which led to an international scandal. I’m not sure how could something like this happen at this level. I know quite  a few people working as interpreters for UN. Indeed it’s a stressful job, but they’re real professionals with nerves of steel.
Photo Credit: 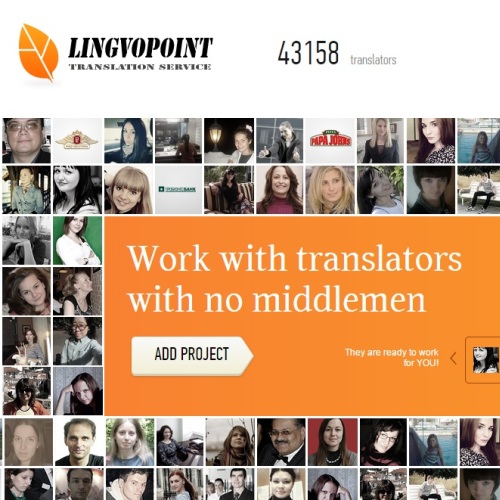 Yep, It’s a Scam Alert Reading time: [reading_duration] [/reading_duration] Proz.com users beware! It seems like Lingvopoint steals identities of Proz users. Big thanks to Chosana Thanabhumi for bringing this to the attention of fellow translators in this forum Read more… 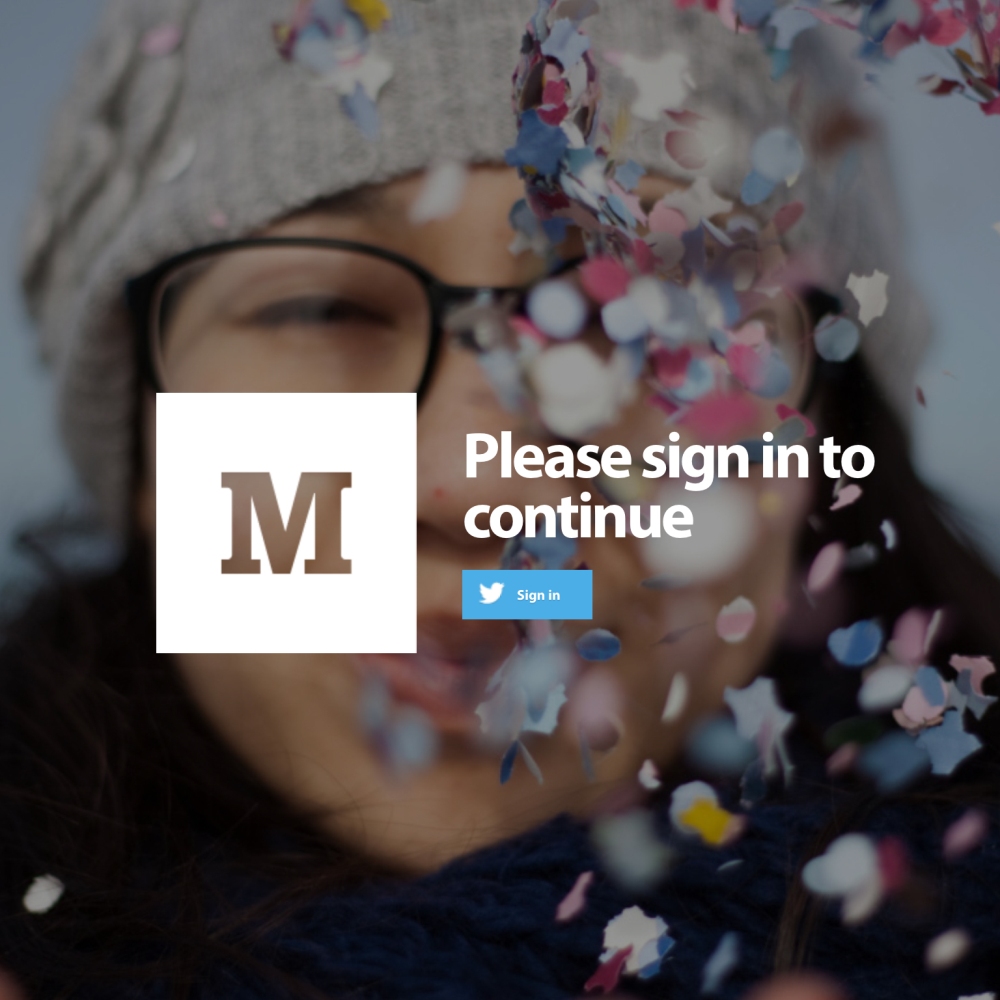 Medium Will Use Crowdsourcing

Medium’s Approach To Translation Reading time: [reading_duration] [/reading_duration] Medium is one of the hottest startups these days. Millions of investments, great online presence, tight-knit community of ridiculously talented authors. No wonder. With Evan Williams (Twitter Co-Founder, for those Read more…