Yesterday I had… what do you call it? A reality check?

Or more of a realization, really.

I realized that I’ve been stressing out too much.

And most of my stress is associated with The Open Mic.

When you build things and you share them with the world the stress is inevitable.Click To Tweet

If you’ve built at least one thing in your life, you know what I mean.

I’m talking about all those vicious circles you go through over and over again.

When one moment you think you’re unstoppable and the next moment you feel burned out and completely pathetic.

As a Gemini I always felt like there’re two personalities living inside of me: an overly positive Dmitry and his evil twin – an overly negative Dmitry.

Most of the time those two are in balance.

But every now and then one beats the crap out of the other.

When the overly positive Dmitry wins – it’s a blessing.

That guy really knows how to get things done.

He has an endless amount of energy and enthusiasm.

But more importantly, he knows how to use it and where to channel it.

But if his evil twin wins that imaginary fist fight and sits on the Iron Throne in my head… my mind will be as good as lost‎.

No wonder that I don’t really like that guy.

Because not only he get in the way of my work, but he also paralyzes me.

When he’s in charge I can’t do shit.

And that’s not good.

I realized that the only thing that empowers the evil Dmitry and lets him rule my world is stress.

So I decided to do something about it.

That’s why I’m letting go of all the stress

I will no longer stress out about bugs or problems that some of our members encounter (which doesn’t happen very often, to be honest). What’s the point of stressing out, really? I will just take a deep breath, apologize for that hassle and try to fix it. Without a rush and at my own pace.

I will no longer stress out about the growth or reputation.

The fear of being misunderstood have been paralyzing me for years, but then I realized that when you’re building something, there will always be people who WON’T understand you.

But there also be people who WILL understand and support you.

People who will appreciate everything you do.

I’ll focus on them instead, making sure The Open Mic can help them be better at what they do and achieve their goals.

I will no longer stress out about the lack of activity or interactions.

I will no longer compare The Open Mic to other thriving online communities for translators. I remember I was stressed out because people didn’t use our Social Activity feature or didn’t leave that many comments under our posts.

After all it’s the first social network for translators, of course it’ll be scary to use it, especially when you got used to Facebook, Twitter and LinkedIn.

So, I don’t want to compare myself to densely populated Facebook groups and forums anymore, I just let The Open Mic grow organically and hope people will give our social features a try.

That is complete bullshit. I can have all the time in the world.

Instead of stressing out about the imaginary lack of time I’d rather prioritize my family and friends instead because they mean the world to me.

I will no longer stress out about money. They come and go. Yes, The Open Mic makes a large dent in my budget and makes me work extra hard, but so what? As long as it brings value to people, I will continue to invest.

But above all things…

…I will treat The Open Mic as an experiment

You know, I’ve always thought about The Open Mic as an idea.

And idea of uniting professional translators and building a community that we all deserve.

But here’s the thing: ideas are dangerous.

Over the course of time they become deeply engraved into your brain.

To the point where you become obsessed with them.

And if your idea starts to fail or even crumble a little bit, it can result into a serious brain damage.

I don’t need this.

That’s why instead of being obsessed with “shaping the future of our profession” or building “the most inspiring community for translators” I’d rather put on my safety goggles and use the rational part of my brain.

The benefit of that part of my brain is that it’s absolutely fearless and it couldn’t care less about failures.

It can even use failures to it’s own advantage, which will prove useful in the long run.

What does all of that mean for the members of The Open Mic family?

Even though it seems like I’m letting go of so many things, I won’t stop caring about the amazing people who have joined The Open Mic, those who read and who share their stories, who interact with me and other members, who help me build this community.

As a matter of fact, I’m letting go of all the negative things solely to focus on the positive side of things.

That means I’ll have more energy, more enthusiasm to build and to create.

So if you haven’t joined The Open Mic, now is a good time.

Because you’ll get to witness the making of one of the most exciting platforms for translators out there.

So sign up for this forever free account if you haven’t done so yet and start sharing your stories.

Because your stories matter.

P.S.: I wrote this post mostly for myself as I needed a pick me up post, but I couldn’t find anything online to do the trick so I figured I might as well write it. If you enjoyed reading this story it would mean the world to me if you could share it on social media. Have a lovely week!

WTF, Dmitry? Why don’t you have a comment section?

It’s not like I don’t care what you think, I DO care! It’s just that there are way better platforms for discussion.

Head over to The Open Mic if you want to leave a long-form comment or simply Tweet to @DKornyukhov with your bite-sized thoughts about this article. Looking forward to having a lively discussion. Thanks! 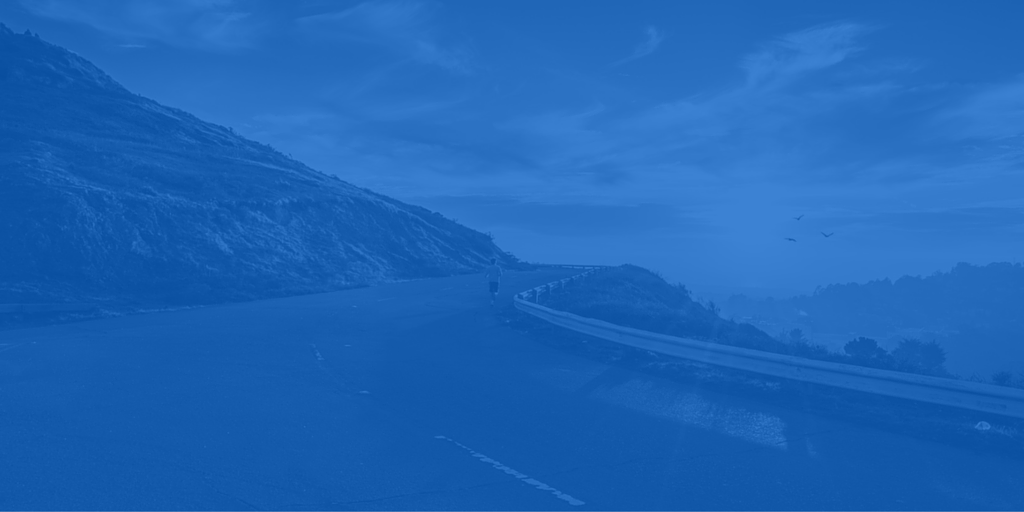 This is going to sound crazy, but I have never met another translator in real life. View post on imgur.com I know! It sounds insane because I’m doing so much online marketing that me being Read more…

On Dreaming Big and Moving Forward in 2016

You know, a lot of us choose stability over progress. It is safer that way. It’s really scary to move forward when you have a seemingly perfect life. You have a constant flow of work. Read more…

Who Is The Most Inspirational Translator?